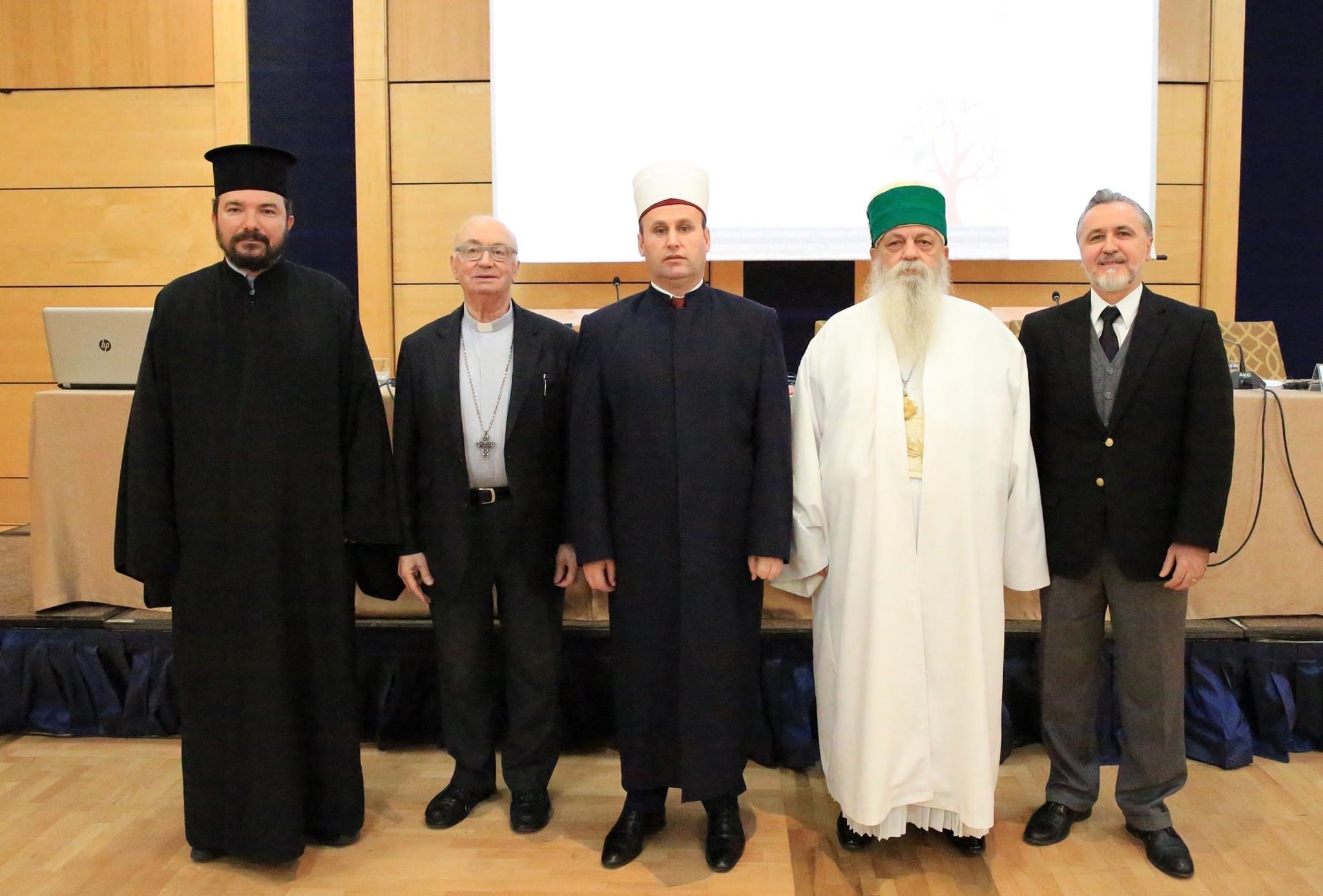 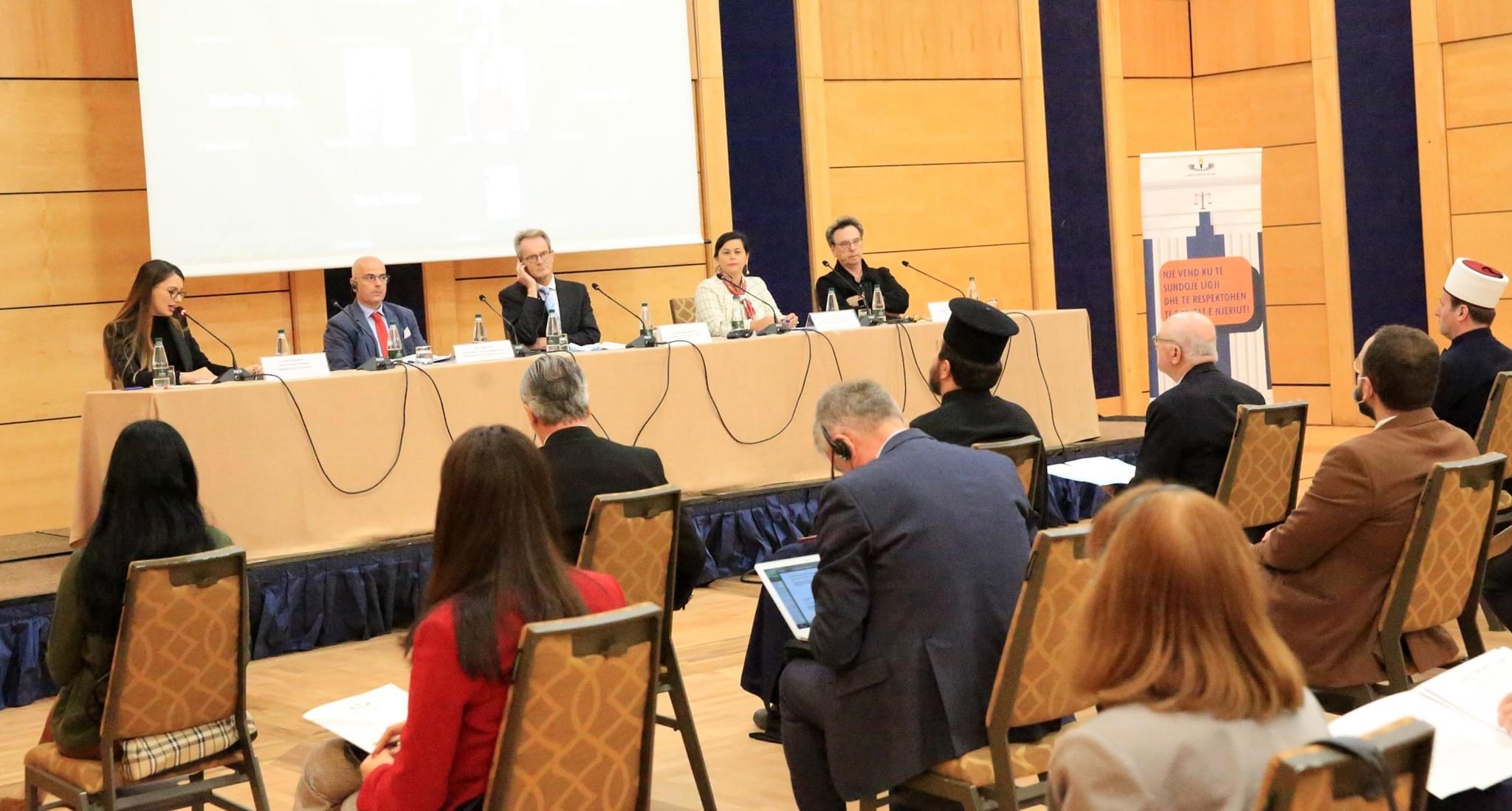 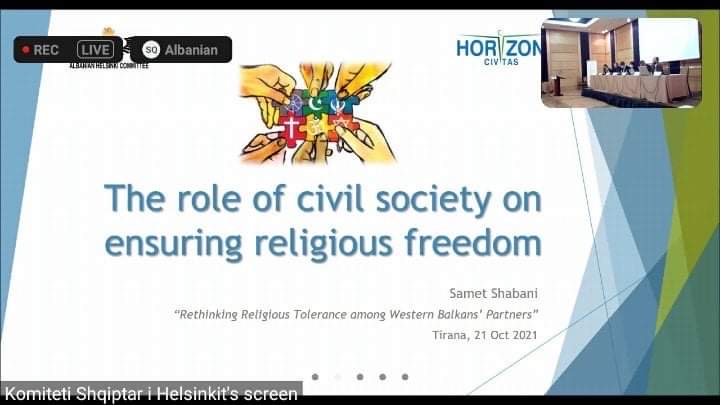 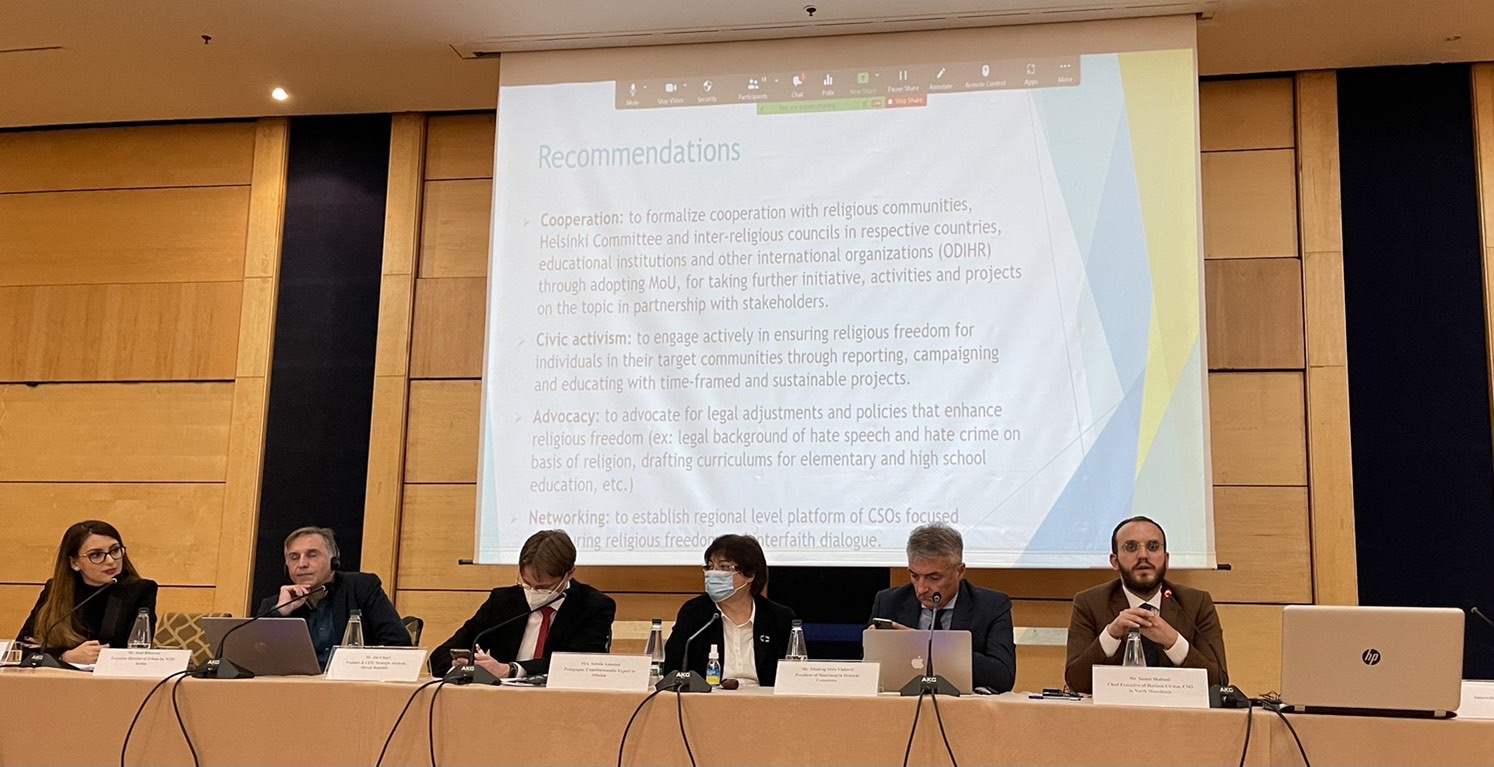 During his speech, Shabani had the following remarks:

• Violating religious freedom / discrimination on grounds of religion continue to be an issue in daily life of citizens.

• There were certain reporting in regional countries of individuals facing with discrimination in some cases:

– Rejection in job applications with bias on religion;

• Some TV magazin show programs in the region use ridiculing language towards religious norms thus violating freedom on religious practices.

• Freedom of religious education is partly violated for Islamic Religious Community high schools in North Macedonia. Madrassas Isa Beu (Islamic high schools) are not granted with accreditation by Ministry for Education and Science of the country since its independence (other religious high schools are already granted with such accreditation). Hereby they can continue their studies only at the Faculty of Islamic Studies in the country, and some theological universities in Turkey and some Arabic countries.

1. Countering abuse of religious freedom can be done through:

– advocating for freedom of religious education

This conference was organized by Albanian Helsinki Committee.